In 2003, the company grew to become an unbiased broadcasting network with the simultaneous launch of the Hindi and English language news channels generally known as NDTV India and NDTV 24×7. It also launched a business information channel NDTV Profit which was later transformed into an data and entertainment channel NDTV Prime. Regular columns on ESPNcricinfo embody “All Today’s Yesterdays”, an “On this day” column specializing in historical cricket occasions, and “Quote Unquote”, which features notable quotes from cricketers and cricket administrators. “Ask Steven” is a weekly column, revealed on Tuesdays, in which Steven Lynch solutions users’ questions on all issues cricket. CricBuzz was created by Pankaj Chhaparwal, Piyush Agrawal, and Pravin Hegde in 2004. In 2010, CricBuzz began creating a cellular app for live cricket news and scores. 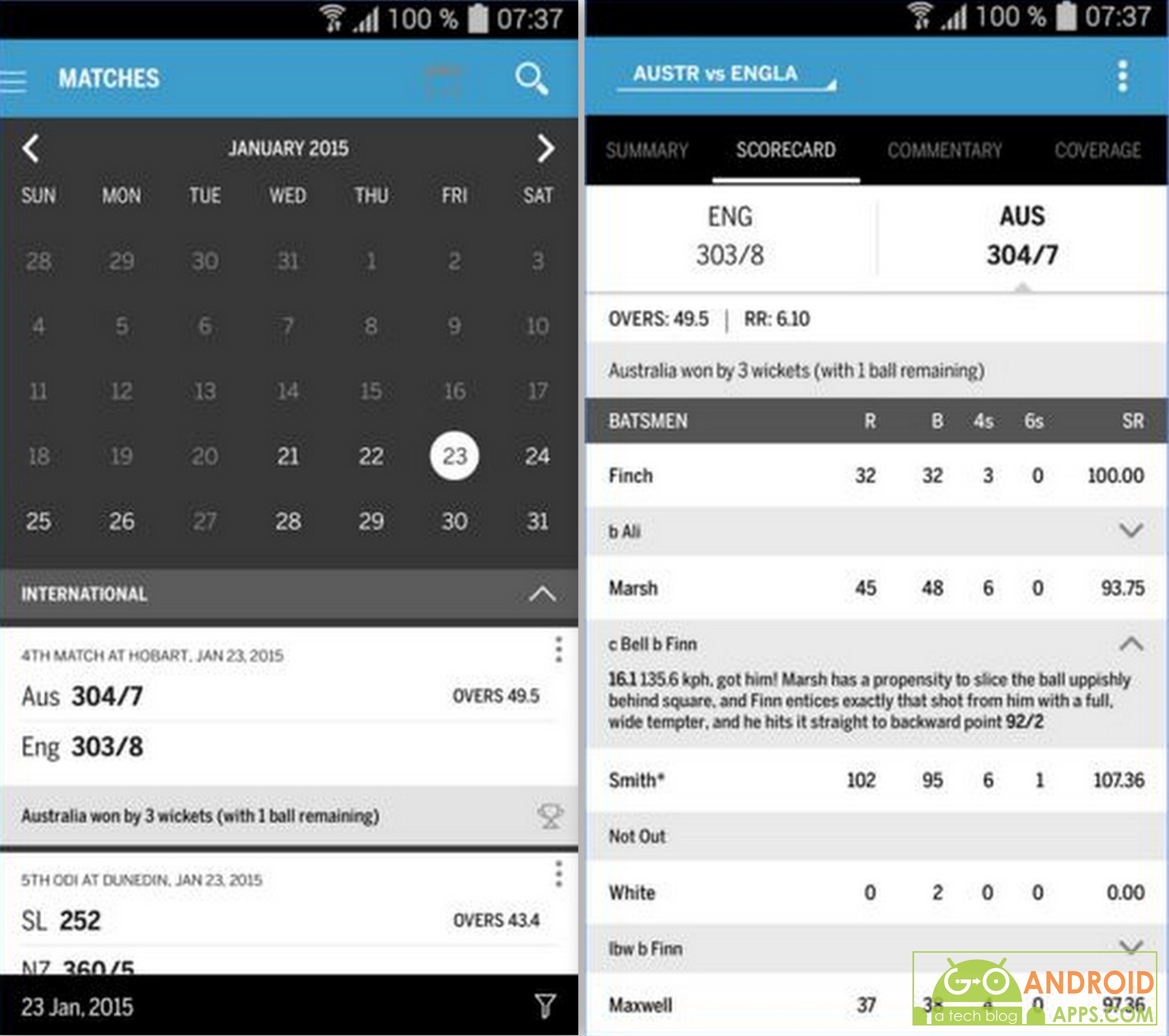